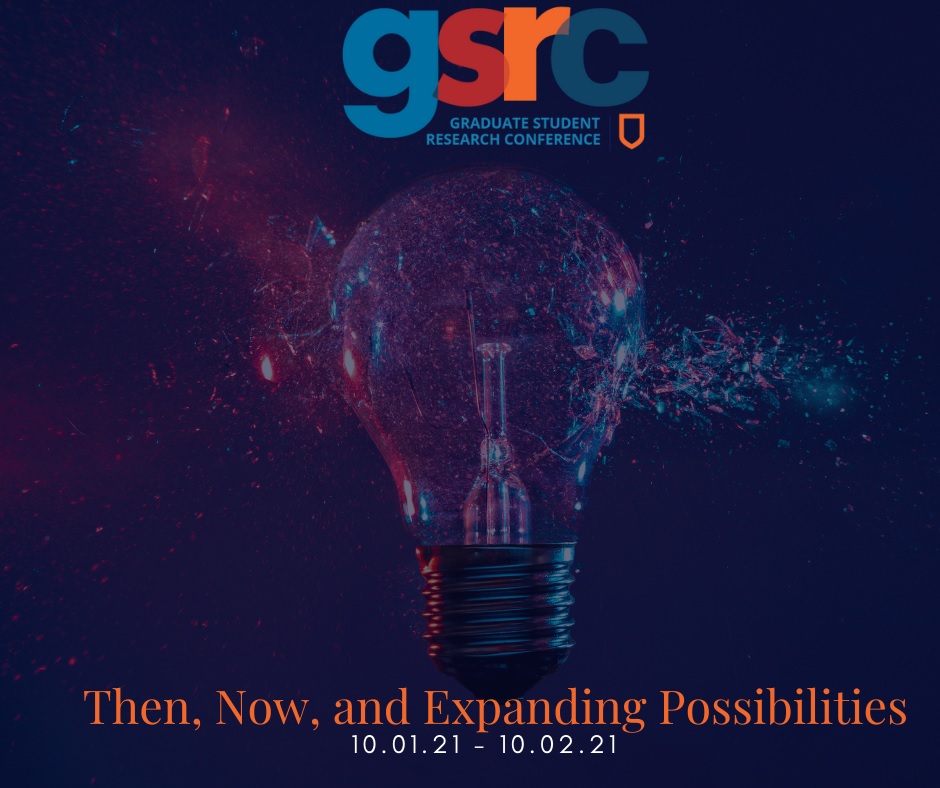 The 2021 Graduate Student Research Conference proved to be another energizing and inspiring event! With 45 student presenters, the event came together seamlessly, and we wish to thank everyone for their hard work and dedication in making the 2021 GSRC an amazing and memorable experience.

The post-conference highlights will soon be available on the 2021 GSRC website.

Final oral defences are considered open examinations. Faculty and staff are encouraged to attend. If you are interested in attending, please contact fgs@athabascau.ca for more details.

The main goal of this research is to determine if an Inertial Navigation System (INS) can be corrected to effectively track a user’s pose, position, and orientation, by using a monocular camera with fiducial markers. In addition, this research determines if an augmented reality (AR) system interface that integrates spatial cognition learning tasks can test and train the user’s spatial cognition. The implications of positive results are that the corrected INS poses on ubiquitous mobile devices provide reasonably accurate, precise, and reliable indoor navigation when a Global Navigation Satellite System (GNSS) is unavailable. Positive results indicate that indoor navigation is possible and can increase widespread adoption if planar art is used as fiducial markers to support corrections of cumulative INS errors. This low-cost design could lead to a commercially viable solution that would be especially competitive during a period of economic recession when it is difficult to rationalize expensive hardware and software. This research investigates location-based services (LBS) for use in learning environments, tourism, and emergency services. Suggested areas for future research are to investigate implementing the system for use as an occupational therapy aid for people suffering injuries or diseases affecting their spatial awareness such as topographical disorientation disorder.